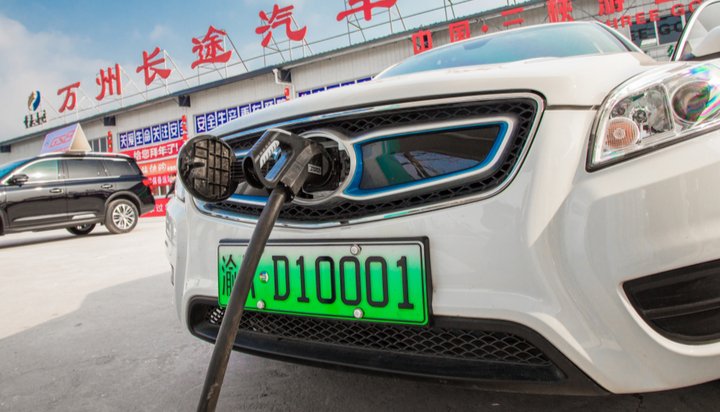 Carbon dioxide emissions from China’s urban passenger transport sector could peak by as early as 2020.

That’s according to new research from the Beijing Institute of Technology, which suggests this could only happen so soon if the mode share of public transport could be further increased, which it predicts would mean the peak emissions level could be limited to between 171 to 214 million tonnes of carbon dioxide.

It notes a more likely peak for urban passenger transport carbon dioxide emissions is 2030, when the sector would likely hit a maximum of 225 million tonnes of carbon dioxide.

The sector accounted for around a fifth of the total carbon emissions of China’s transport in 2016 and the report notes the carbon dioxide emissions of cars make up more than 60% of it – at less than 40% in most cities across China, use of public transport is much lower than figures elsewhere, such as 58.2% in Greater London, 65% in Hong Kong and 61% in Tokyo.

The report says to hit the early emissions peaks, it is vital to shift to alternative clean fuels, improve vehicle fuel efficiency and promote greater use of public transportation.

It adds providing “a friendly environment” for walking and bicycle would help to increase the proportion of green travel and accelerate low carbon development.