Jair Bolsonaro: ‘Pooping every other day could save the planet” 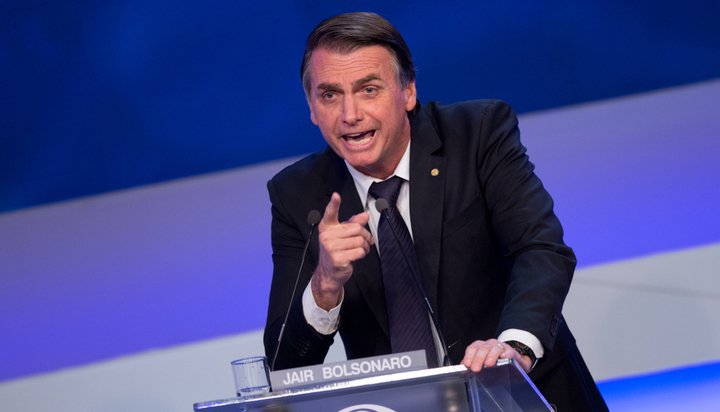 Brazilian President Jair Bolsonaro has suggested if people “poop every other day”, they could help save the environment

The controversial far-right leader was responding to a journalist who had asked whether it was possible to simultaneously pursue agricultural development and safeguard the environment.

There has been a signficant increase in the rate of deforestation in the Amazon rainforest since Mr Bolsonaro came to power, with Brazil’s space agency recently publishing data showing a 88% increase in the area of trees cut down in June, compared with during the same month last year.

The rainforest covers huge parts of the country and is considered a vital carbon sink.

Mr Bolsonaro said: “It’s enough to eat a little less. You talk about environmental pollution. It’s enough to poop every other day. That will be better for the whole world.”

In his speech he also noted overpopulation is rapidly becoming a social and environmental problem.