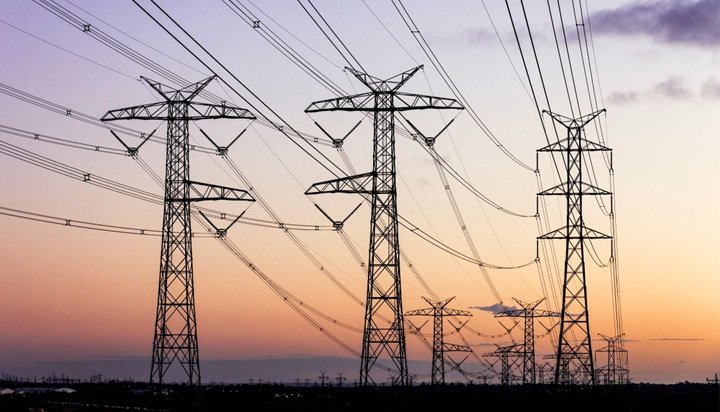 Ofgem has launched an investigation into a massive a power cut that took place earlier this month after an initial report from National Grid said lightning was partly to blame for it.

The “extremely rare and unexpected event” on 9th August left nearly a million homes and businesses across England and Wales in the dark, road and rail networks in chaos, knocked out traffic lights and affected some hospital services.

The regulator will also seek to establish the lessons that can be learned from the power cut to ensure steps can be taken to further improve the resilience of Britain’s energy network.

It has the power to impose penalties up to a maximum of 10% of the regulated companies’ UK turnover.

Lightning strike and loss of generators

National Grid ESO’s interim report states there was “some heavy rain and lighting” and it was “windy and warm” on 9th August but demand for the day overall was forecast to be similar to what was experienced on the previous Friday.

It adds there was a lighting strike on the transmission circuit at 4.52pm but the protection systems operated and cleared it in under 0.1 seconds and the line returned to normal operation after around 20 seconds.

The grid operator states: “There was some loss of small embedded generation which was connected to the distribution system (c. 500MW) due to the lightning strike. All of this is normal and expected for a lightning strike on a transmission line.”

However, immediately following the lightning strike “and within seconds of each other”, the Hornsea offshore wind farm and Little Barford gas power station both reduced their energy supply to the grid, with 1,378MW of total generation lost.

This “unexpected” loss of generation meant the frequency fell very quickly and went outside the normal range of 50.5Hz – 49.5Hz.

National Grid ESO had 1,000MW of automatic “backup” power at the time, with all of that used, including 472MW of battery storage, however, it says the scale of generation loss meant the frequency fell to a level of 48.8Hz where secondary backup systems were required to disconnect some demand “and these automatically kicked in to recover the frequency and ensure the safety and integrity of the network”.

The report states: “Two almost simultaneous unexpected power losses at Hornsea and Little Barford occurred independently of one another – but each associated with the lightning strike. As generation would not be expected to trip off or de-load in response to a lightning strike, this appears to represent an extremely rare and unexpected event.

“This was one of many lightning strikes that hit the electricity grid on the day but this was the only one to have a significant impact; lightning strikes are routinely managed as part of normal system operations. The protection systems on the transmission system operated correctly to clear the lighting strike and the associated voltage disturbance was in line with what was expected”.

The regulator will initially focus on National Grid ESO’s requirements to hold sufficient backup power to manage the loss of generation supplies and whether DNOs complied with their Low Frequency Demand Disconnection obligations and the circumstances leading to the loss of power to critical infrastructure.

Ofgem will look at whether the companies made the right decisions both in terms of customers disconnected and whether those were the right ones.

It is also liaising with the rail regulator – the Office of Rail and Road – and will be engaging with the rail authorities to understand better why the drop in frequency on the energy network led to the disruption for passengers.

In addition, it is supporting the government’s Energy Executive Emergency Committee investigation into the power failure and its consequences.

Jonathan Brearley, Ofgem’s Executive Director of Systems and Networks said: “Having now received National Grid ESO’s interim report, we believe there are still areas where we need to use our statutory powers to investigate these outages. This will ensure the industry learns the relevant lessons and to clearly establish whether any firm breached their obligations to deliver secure power supplies to consumers.”