Could digitalisation provide the wind sector with its biggest gust forward yet?

A new report published by DNV GL suggests it will, if only wind industries can overcome concerns around data sharing 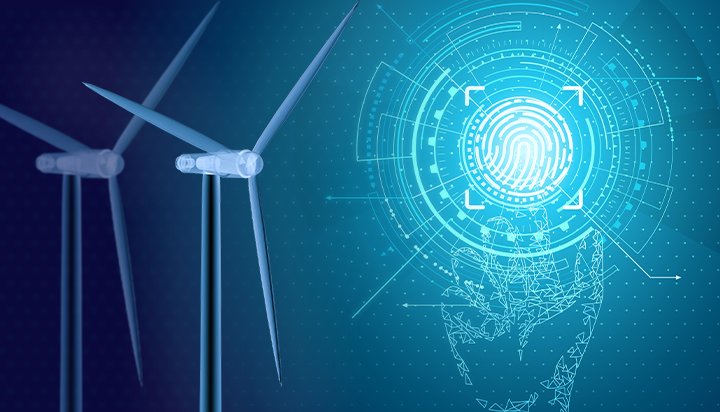 Could digitalisation provide the wind sector with its biggest gust forward yet?

A new report published by DNV GL suggests it could, if only wind industries can overcome concerns around data sharing.

The firm surveyed nearly 2,000 engineers and senior executives from the sector and found they believe further digitalisation could drive further improvements in areas such as operational efficiency, decision making and cost efficiency.

It notes digital technologies have been one of the key reasons behind wind power’s growth to date and says it will prove vital in reaching future targets – global wind capacity is forecast to increase more than eight-fold to 5TW by 2050.

Around 52% of people that answered the survey said improving operational efficiency was among the top priorities for further digitalisation, along with 42% citing decision-making and 40% mentioning cost efficiencies.

However, they warned the benefits of digitalisation could be threatened by oversharing data and a lack of transparency – in the offshore sector, 37% said concerns over data sharing was the biggest barrier to further digitalisation, while a quarter said the potential inability to access information was the largest obstacle.

Lucy Craig, Vice President of Technology and Innovation at DNV GL, said: “While the benefits to sharing are clear, there is also an essential requirement to protect competitive advantage and intellectual property. Finding the balance will allow the wind industry to unlock a bright digital future.”