Northern Compliance pleaded guilty this week for its failure to finance the cost of the collection, treatment, recovery or disposal of household waste electrical and electronic equipment (WEEE) in 2017 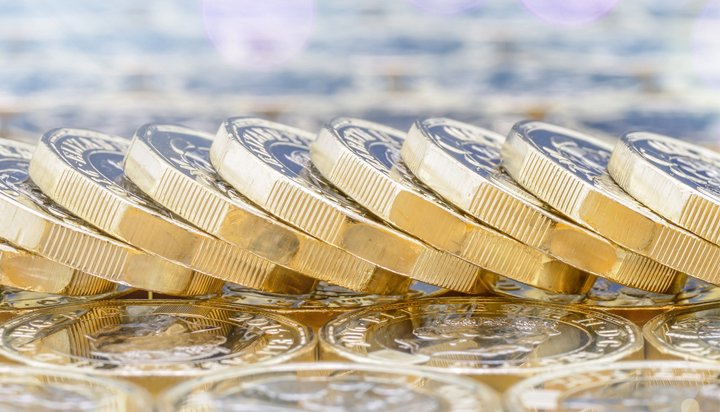 A former Northumberland-based recycling business and its director have been ordered to pay more than £54,000 in fines and compensation after breaching environmental regulations.

Northern Compliance and Director Vincent Francis Eckerman pleaded guilty this week for their failure to finance the cost of the collection, treatment, recovery or disposal of household waste electrical and electronic equipment (WEEE) in 2017.

The company was approved by the Environment Agency (EA) to assist businesses in meeting their producer obligations under the WEEE regulations, which helps reduce the amount of waste sent to landfill sites or incinerated through recovery, reuse or recycling.

There were two charges recorded – one against Northern Compliance and the other against the director.

Mr Eckerman told the South Tyneside Magistrates Court the company missed its WEEE collection targets due to a “perfect storm” of problems with suppliers, following which he realised he wouldn’t be able to pay the compliance fee as he was not prepared for the amount to be as high as it was.

When sentencing Northern Compliance Ltd and Mr. Eckerman, District Judge Begley said: “I found his evidence verbose and lacking in clarity…he simply has not done what I would expect of a man with his experience…and he had been reckless and significantly undermined the regulatory regime.”

David O’Toole, Regulated Industry Programme Manager for the Environment Agency added: “Rules and regulations are in place for people and organisations to abide by and when those legalities are broken we aim to bring the perpetrators to justice. In this case, Northern Compliance Ltd have paid the ultimate price as the company is no longer trading having had its authorisation revoked and Mr Eckerman now has a criminal conviction.

“Hopefully this will make other companies in a similar position of responsibility think twice about breaking the law and pay their compliance fees.”