Air pollution levels in the US on the rise since 2016

New research suggests a 5.5% increase in toxic air between 2016 and 2018 is already having significant health implications 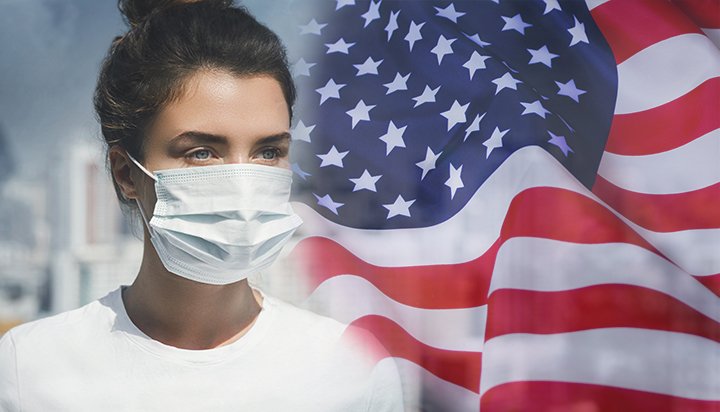 Air pollution levels in the US have been on the rise since 2016.

New research from Carnegie Mellon University shows following a 24.2% decline in annual average fine particulate matter between 2009 and 2016, toxic air levels have bounced back and increased by 5.5% between 2016 and 2018.

The worrying data was recorded across multiple census regions and counties.

The health implications of this increase in particulate matter between 2016 and 2018 are significant – in 2018 alone the deterioration of the quality of air and rise in pollution was linked to over 9,700 premature deaths across the country and represent economic damages of $89 billion (£68.6bn).

The researchers suggest the decrease in air quality has in part been driven by rising economic growth, which led to increased factory output, more burning of fossil fuels, additional emissions from transportation and an active aviation sector.

They note a spate of wildfires in California, as well as a decrease in Clean Air Act enforcement actions since President Donald Trump came into power, are also likely contributors.