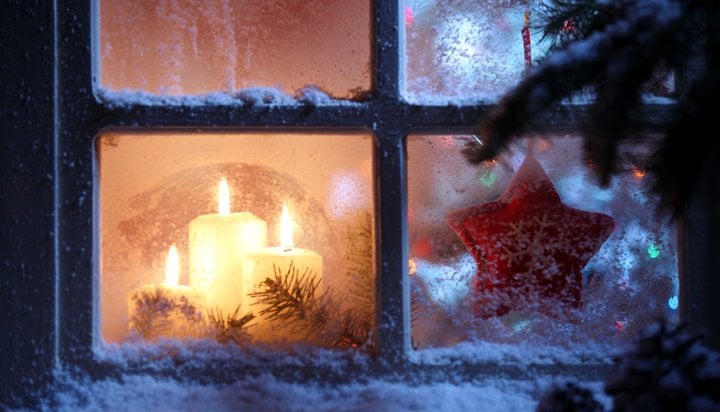 Falling temperatures could cost households an additional £12.9 billion in energy and warmer clothing this winter compared with spring-summer.

That’s according to the latest research from Confused.com, which suggests colder weather could see each household spend an average £448 more this winter, compared with the spring-summer period.

The firm, which notes 11% of people admit being confused about how to heat their home efficiently, suggests colder temperatures between October and March will add an additional £321 on to the average energy bill, compared with the period between April and September, equating to £220 increased spending on gas and £101 more on electricity.

It also notes according to data from the Office for National Statistics (ONS), spending on other ways to warm up, such as clothing, other fuels and bedding will increase, by £93, £17 and £17 respectively.

The total cost of winter is predicted to be £48 per household more than last year’s mild cold season, with the report highlighting that just a 1°C drop in temperature over winter can lead to £36 extra being spent on energy per household.

Tom Vaughan, Head of Energy at Confused.com, said: “It’s daunting to think we’ll spend £448 more than the rest of the year this winter due to colder temperatures.