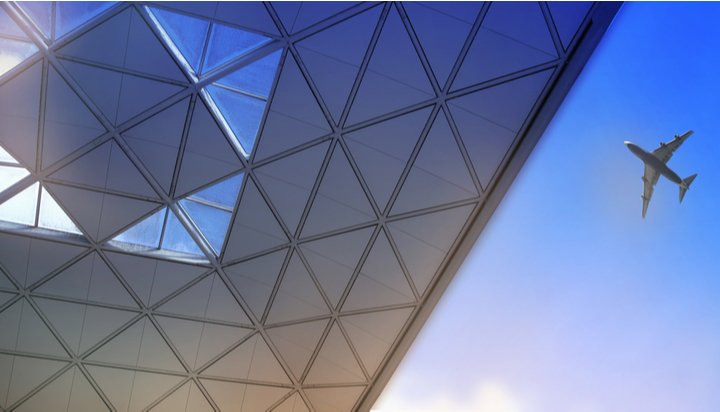 London Stansted has become the first major airport in the UK to trial fully compostable bags at its security checkpoints.

The move towards using greener transparent bags to hold passengers’ liquid containers comes as part of the airport’s ‘Reduce, Reuse, Recycle’ campaign – if adopted, they could replace around 11 million plastic bags handed out in the terminal every year.

Airport staff will distribute 50,000 of the bags, which will be used to hold all liquids, aerosols and gels at the security check, as has been a legal requirement since 2006.

Martin Churley, Environment Manager at London Stansted Airport, said: “Our first message to passengers is to think carefully about how often they use the non-recyclable plastic bags. They can obviously be used again for a return flight but there are plenty of other uses for them if you’re not a frequent flyer, so we’re urging people to avoid throwing them away after they fly.

“However, we’re always on the lookout for new ways to cut down on waste and trialling new compostable bags is just another example of how we are is leading the way in tackling some of the local environmental impacts which come with running this small town that we oversee here at London Stansted.”