Around 10,000 camels will be shot and killed following complaints that they are drinking too much water 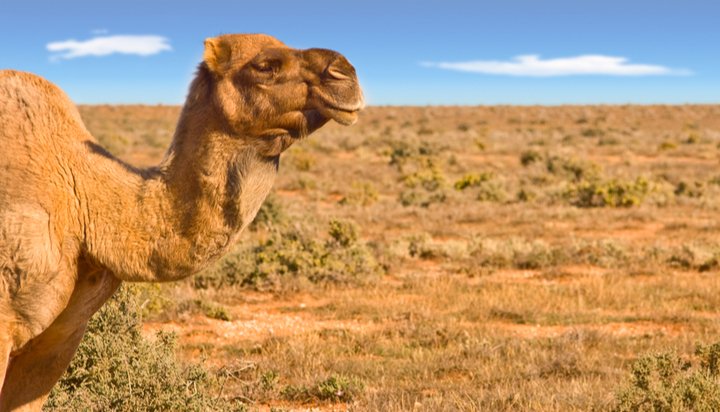 Around 10,000 camels will be shot and killed following complaints that they are drinking too much water – the cull will begin Wednesday and last approximately five days, over which period riflemen in helicopters will shoot the animals – there are estimated to be a total of one million wild camels in the country.

Aboriginal officials in the Anangu Pitjantjatjara Yankunytjatjara (APY) province said the camels are endangering communities struggling to find enough water during the prolonged dry period that has also contributed to the wildfires sweeping the nation.

It has also been suggested the move will help reduce methane emissions from the camel population and in doing so help tackle climate change.