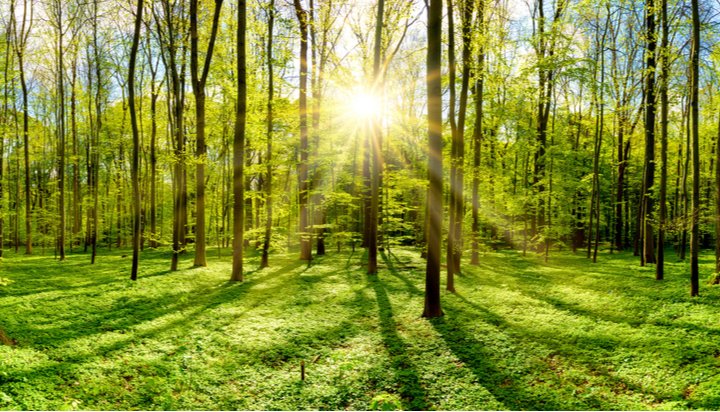 The National Trust has committed to planting 20 million new trees in the next ten years.

The organisation’s Director General Hilary McGrady has announced a series of new initiatives to tackle climate change, including maintaining peat bogs to act as carbon sinks, investing in renewable energy and reducing carbon emissions in order to become net zero by 2030.

She said: “As Europe’s biggest conservation charity, we have a responsibility to do everything we can to fight climate change, which poses the biggest threat to the places, nature and collections we care for.

“People need nature now more than ever. If they connect with it then they look after it. And working together is the only way we can reverse the decline in wildlife and the challenges we face due to climate change.”

Under the plans, more than 18,000 hectares of woodland will be planted, which the National Trust says will be able to capture 300,000 tonnes of carbon, equivalent to the energy emissions of 37,000 homes a year.

The move will mean 17% of land the charity cares for will be covered in woodland, up from 10% currently – a rate of 17% is required nationwide if the government is to hit its own net zero target by 2050.