The Commission has launched a consultation on the revised guidelines for emissions allowance trading post-2021, which includes reducing the number of sectors eligible for compensation 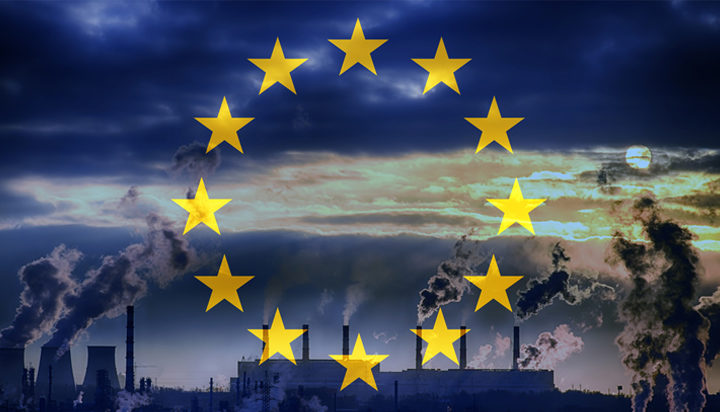 It has launched a consultation on the revised guidelines for greenhouse gas emissions allowance trading post-2021, which includes reducing the number of sectors eligible for compensation, lowering the rate of compensation and making it conditional upon decarbonisation efforts of companies.

The ETS rules are aimed at reducing the risk of so-called “carbon leakage”, where companies move production to countries outside the EU with less ambitious climate policies, leading to less economic activity in the EU and no reduction in greenhouse gas emissions globally.

The scheme provides compensation for both types of costs – under certain conditions, companies can receive free emission allowances reducing their direct costs and member states can compensate indirect costs as long as this is in accordance with the state aid guidelines.

In the context of the European Green Deal, for which the Commission unveiled a €1 trillion (£0.86tn) investment plan, the draft revised rules would allow member states to compensate businesses for indirect costs under stricter conditions than before.

It aims to reduce the number of sectors eligible for compensation from 14 to 8, to focus on those most at risk of carbon leakage as well as lower the compensation rate from 85% at the beginning of the previous ETS trading period – 2013 to 2020 – to 75% in the new period.

It also intends to exclude compensation for non-efficient technologies and make compensation conditional upon decarbonisation efforts by the companies concerned.

The Commission also wants to ensure the guidelines remain consistent with any future legislative developments in the context of the European Green Deal, which aims for net zero carbon emissions by 2050.

“Today, we invite comments on our draft Guidelines which fully reflect the objectives of the Green Deal and focus state support to sectors most at risk of carbon leakage.”

The consultation is open until 10th March 2020.