The International Energy Agency says oil and gas companies, with their ‘extensive know-how and deep pockets’, can play a crucial role in accelerating the deployment of offshore wind, carbon capture and hydrogen 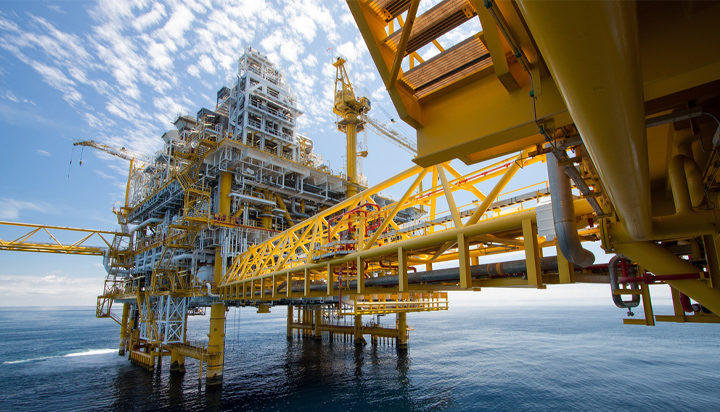 The oil and gas industry needs to urgently “make clear” what the clean energy transition means for it and what it can do to accelerate that move.

That’s according to the International Energy Agency (IEA), which is urging companies to address the challenge of balancing their short term returns with their long term license to operate as it believes oil and gas companies face a critical challenge as the world increasingly moves towards a low carbon economy.

The IEA says reducing methane leaks to the atmosphere is the single most important and cost-effective way for the industry to bring down emissions but there are other opportunities to lower the intensity of their emissions such as eliminating routine flaring and integrating renewables and low carbon power into new upstream and liquified natural gas (LNG) developments.

It adds oil and gas companies, with their “extensive know-how and deep pockets”, can play a crucial role in accelerating the deployment of renewables such as offshore wind, while also investing in carbon capture, utilisation and storage as well as hydrogen.

IEA Executive Director Fatih Birol said: “Without the industry’s input, these technologies may simply not achieve the scale needed for them to move the dial on emissions.”

The report suggests while some oil and gas firms are diversifying their energy operations to include renewables and other low carbon technologies, average investment in non-core areas has so far been limited to around 1% of total spending.

There has also been diversification through acquiring existing non-core businesses, for example in electricity distribution, electric vehicle (EV) charging and batteries, while stepping up research and development activity, however, the IEA believes there are few signs of the large-scale change in capital allocation needed to put the world towards a more sustainable path overall.

It suggests stepping up investment in fuels such as hydrogen, biomethane and advanced biofuels, with these low carbon fuels needing to account for around 15% of overall investment in fuel supply if the world is to get on course to tackle climate change.

Mr Birol added: “No energy company will be unaffected by clean energy transitions. Every part of the industry needs to consider how to respond. Doing nothing is simply not an option.

“The first immediate task for all parts of the industry is reducing the environmental footprint of their own operations. As of today, around 15% of global energy-related greenhouse gas emissions come from the process of getting oil and gas out of the ground and to consumers. A large part of these emissions can be brought down relatively quickly and easily.

“The scale of the climate challenge requires a broad coalition encompassing governments, investors, companies and everyone else who is genuinely committed to reducing emissions. That effort requires the oil and gas industry to be firmly and fully on board.”