Innovative technology eats air pollution and turns it into ink 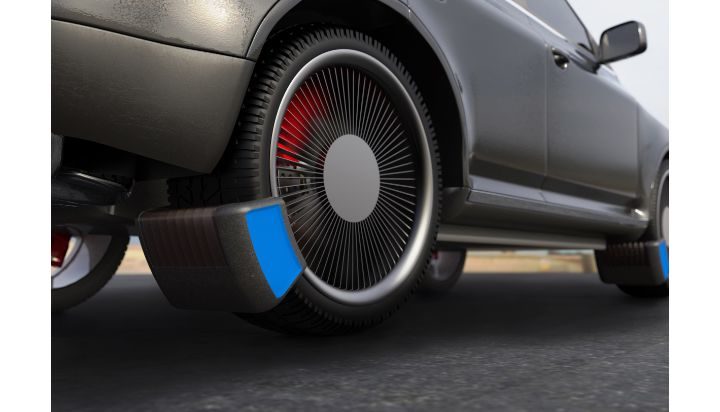 A group of students from Imperial College London have invented a device which aims to mitigate particulate matter emissions by collecting tyre particles from vehicles and capturing them at the source.

The Tyre Collective device is fitted to the wheel and uses electrostatics to collect particles as they are worn off the tyres. It is estimated tyre-wear accounts for nearly half of road transport particulate emissions.

The inventors claim their prototype can collect 60% of all airborne particles released from tyres under a controlled environment.

Once collected, the fragments can be reused in new tyres or to make other materials such as ink. The Tyre Collective team has demonstrated this by printing their business cards using ink made from collected tyre dust.

Outdoor air pollution from sources such as particulate matter causes 4.2 million premature deaths worldwide per year, according to the World Health Organisation – most of these deaths are linked to exposure to small particulate matter of 2.5 microns or less in diameter, which can penetrate deep into the respiratory system.