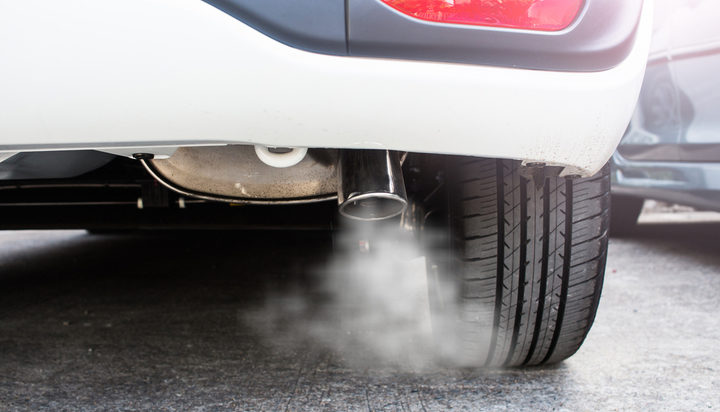 New cars are producing 7% more carbon dioxide than the older ones they’re replacing, according to a new survey conducted by Which?.

The new study, which is based on the analysis of 292 car engines, has compared cars that meet the very latest emission standards with cars certified under the previous regulations.

Despite the rise in carbon dioxide across all types of petrol-powered cars, the study shows the latest emission standards have succeeded in reducing human-harming air pollution.

Regarding small petrol cars, the average amount of carbon dioxide emissions produced by newer cars was 11.2% higher than produced from the older models – however, nitrogen oxides fell by 43% and carbon monoxide fell by 40.6%.

Overall, compared to cars that meet slightly older emission standards, it said there is an 84% fall in nitrogen oxides and carbon monoxide from the new models.

The report suggests the increased carbon dioxide emissions from newer cars could be a result of increased weight – it says “carmakers have invested in lightweight materials for car construction but increasing the actual size of the car and adding more tech contribute to an overall weight gain.”

On average, they report a 3.4% weight increase for cars that meet more recent emission standards, compared with those meeting older standards.