The industry also consumes 1.5 trillion litres of water annually and contributes to 190,000 tonnes of oceanic microplastic pollution, according to new research 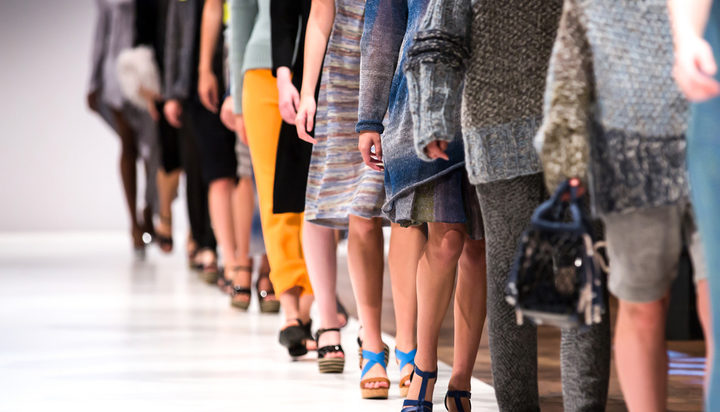 The fashion industry is the second-largest industrial polluter after aviation.

That’s according to a new study written by the Aalto University’s design researcher Kirsi Niinimaki, who says fashion accounts for up to 10% of global pollution, generating 92 million tonnes of textile waste per year, consuming 1.5 trillion litres of water annually and contributing to approximately 190,000 tonnes of oceanic microplastic pollution.

In the analysis of the environmental impact of ‘fast fashion‘, the phenomenon of buying more and wearing less, Kirsi Niinimaki says the current low cost of clothes facilitates the fast-fashion model with the UK having a higher consumption of clothing and textiles than any other EU country.

The weight of new clothes bought per person per year is 14.5kg in Italy, 16.7kg in Germany, 26.7kg in the UK and between 13kg and 16kg across Denmark, Sweden, Norway and Finland.

Despite high waste rates, textile-recycling rates remain low — only 15% of post-consumer textile waste was collected separately for recycling purposes in 2015 and less than 1% of total production was recycled in a closed-loop way.

Most of the recycled textiles, amounting to 6.4 million tonnes, were recycled into other, lower-value applications, such as insulation material, wiping cloths and mattress stuffing and 1.1 million tonnes were lost during collection and processing.