A new study measures the environmental impact of cities across the globe, ahead of the 50th Earth Day 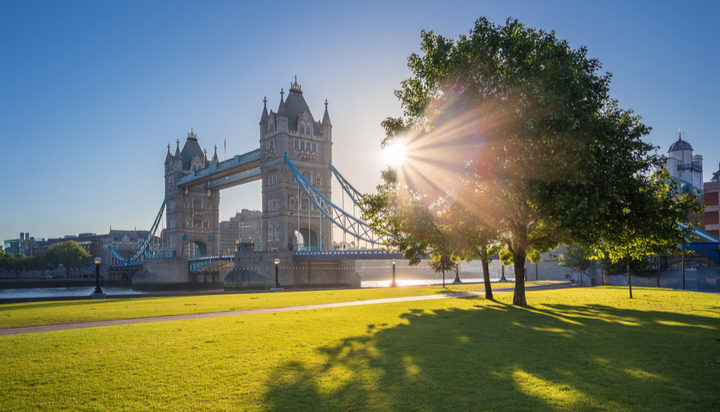 London is the most eco-friendly city to work in in the world, with a 12.7% tree canopy cover and 33% renewable energy production.

That’s according to a recent study by British Business Energy that ranks global cities in accordance to their impact on the environment.

Cambridge, with more than 66% of pedestrians and cyclists, ranks third overall, while Oslo, the Norwegian capital, boasts a 97.2% renewable share in total energy production and is considered the fourth most-eco-friendly city in the world.

The report suggests London is the most vegan-friendly city, with more than 3,700 restaurants – vegan and vegetarian diets are more environmentally friendly than meat-based food.

South Africa ranks poorly, with Cape Town and Johannesburg being noted as the worst cities to work in on environmental grounds – only 4% of residents travel by foot in Cape Town, with this number being even lower in Johannesburg, which has only 0.4% green commuters.

Bristol was previously ranked as the UK’s greenest city, scoring highly for recycling, air quality and even eco-friendly Google searches.