Oxford promises to kick off ‘EV revolution’ with energy superhub 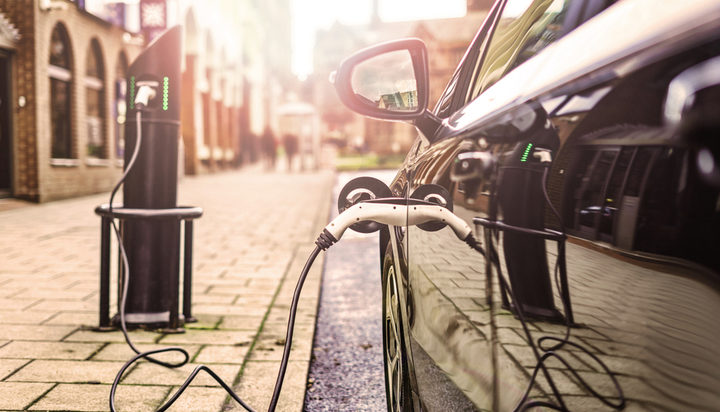 Oxford City Council has received the first electric vehicles (EVs) to form part of the “Energy Superhub Oxford” (ESO), a project which aims to decarbonise power, heat and transport across the city.

In its first stage, the initiative will electrify 10% of the council’s fleet and build a 50-charger public superhub to create ‘the world’s most powerful charging network’.

The council plans to have 25% of its 330-vehicle fleet electrified by 2023. The vehicles have been funded by ESO, a three-year, £41 million project announced last year which has received £10 million in grants from the UK Government.

To kickstart the city’s switch to EVs, Pivot Power will deliver up to 25MW of power via an eight-kilometre private wire network around the south of Oxford.

Tom Hayes, Cabinet Member for Zero Carbon Oxford of Oxford City Council, said: “Energy Superhub Oxford gives Oxford strengths that no other city currently has. The world’s most powerful charging network and the world’s largest-ever hybrid battery and as a result, we can accelerate our EV charging infrastructure for businesses and residents.”

The project is led by Oxford City Council and Pivot Power and includes Habitat Energy, Invinity Energy Systems, Kensa Contracting and the University of Oxford.