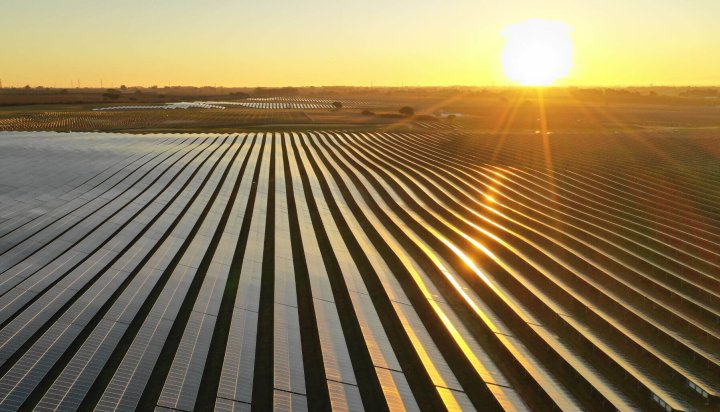 Record solar output over the last few weeks has helped the UK reach its longest coal-free period since pre-industrial times.

A press release sent out this morning by the Solar Trade Association (STA) states “maximised levels of solar generation” have meant coal power has been offline since the morning of 10th April, with more than a terawatt hour of solar power being generated in that period – this is enough energy to drive around 6.7 billion kilometres in a Nissan Leaf.

CEO Chris Hewett said: “Solar is playing a critical role in delivering a fossil-free grid and cleaner, cheaper power to Britain. As we look towards a net zero future, solar will become an increasingly greater part of the energy mix, tackling high power prices, climate change, and biodiversity loss.

“With the government beginning to consider how best to kick-start the economy following the Covid-19 crisis, it has a golden opportunity to place renewables at the heart of its recovery package. Solar in particular can provide a glut of quality green jobs and growth at short notice, with your average solar park able to be built in less than six months, and home installation in less than a day. The industry is ready to help drive the revival.”