‘Americans eat only 59% of the food they buy’

The average American consumer spends approximately $1,300 per year on food that ends up being wasted, according to a new study 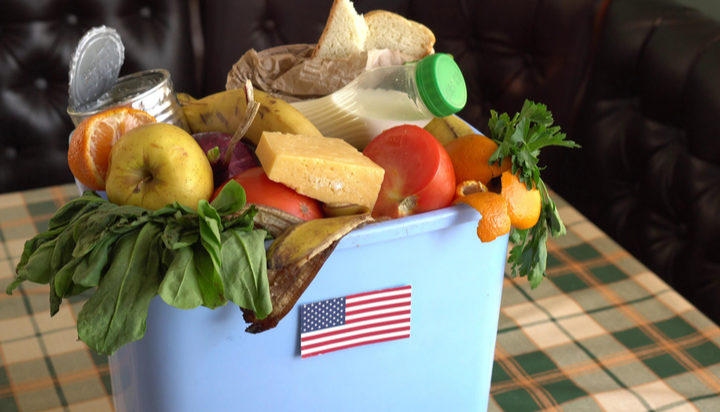 The average American consumes only 59% of the food they buy, with the rest going to waste.

That’s the suggestion from a recent survey, which was conducted by researchers led by Zach Conrad, Assistant Professor of the Department of Health Sciences at William & Mary University.

The study, which was published in the Nutrition Journal, integrated dietary data from nearly 40,000 adults has also found the average American consumer spends roughly $1,300 (£1,045) per year or $3,50 (£2.8) per day on food that ends up being wasted

Meat and seafood, as well as fruits and vegetables, accounted for the greatest value of consumer food waste representing more than 60% of the total, according to the findings.