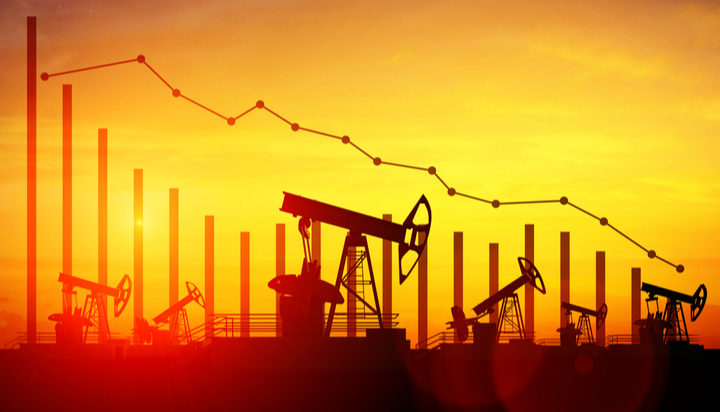 The dip in global oil prices means household energy customers can now access new fixed deal energy tariffs for less than £800 a year for the first time in two years.

It states the cheapest fixed tariff on offer is priced at £764 a year, nearly £400 less than that paid by the average UK household – however, the report suggests as global lockdowns are eased and economies recover, wholesale rates are also likely to rise, resulting in a possible increase in the cost of future energy tariffs.

It also notes as average daily electricity use at home has increased by 30% due to quarantines and self-isolation, actual energy bills are predicted to rise by £18.

Tom Lyon, Director of Energy for energyhelpline.com, said: “Continuing falls in the cost of wholesale energy have allowed suppliers to launch a raft of cheap new fixed deals, the likes of which we’ve not seen since 2018.

“The price between the best deal on the market and the average UK household energy deal now stands at a staggering £398, meaning switching supplier could help consumers save significant amounts.”