That’s the suggestion from think tank the Social Market Foundation, which says merged pension funds would be the ideal financier of building new roads, power sources and communications networks 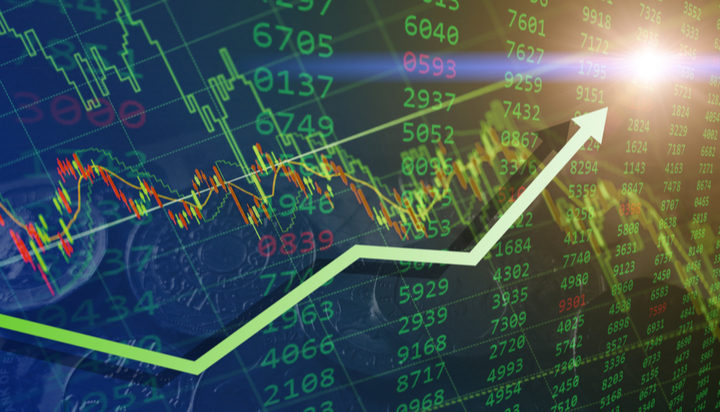 The government should help establish pension ‘superfunds’ to invest in the UK’s green recovery.

It says building new roads, power sources and communications networks could create thousands of jobs and make Britain’s economy more productive and resilient, noting that priority should be given to ‘shovel-ready’ projects supporting local economies.

The report calls for ministers to encourage UK pension funds to merge, allowing them to invest larger sums in hefty, long-term projects and urges for a cross-party commission to be created to establish a “strategic vision” of the UK’s infrastructure requirements.

Richard Hyde, Senior Researcher at the SMF, said: “The best way to support the infrastructure the country urgently needs in the long-run is to make better use of the billions of pounds held in pension funds that could be profitably invested in helping Britain on its way to a green recovery. Ministers should move quickly to encourage the creation of pension superfunds like those in Australia and Canada.”

“In the short-term, ministers looking to get infrastructure projects up and running and providing jobs should be prepared to spend directly to support pathfinders that can prove to investors that it is safe to invest in similar projects. That means taxpayers bearing more of the risk, but the long-term rewards justify that risk.”