‘Hydrogen is the rockstar of the energy system’ 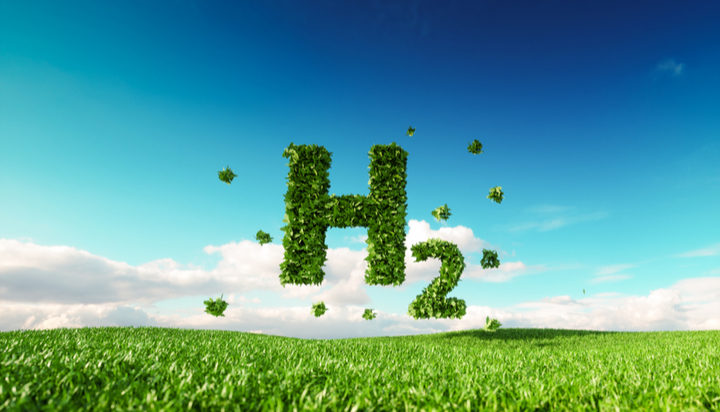 Hydrogen is the rockstar of the energy system.

That’s the suggestion from the Executive Vice-President for the Green Deal, Frans Timmermans, who has presented the European Commission’s new hydrogen strategy in a bid to power towards a climate-neutral economy.

The plan sets out a framework and specifies a timeline of goals to be achieved in the next ten years – it says there will be a gradual energy transition, which will aim to support the installation of at least 6GW of renewable hydrogen electrolysers in Europe and the production of up to one million tonnes of renewable hydrogen by 2024.

Executive Vice-President for the Green Deal, Frans Timmermans, said: “The new hydrogen economy can be a growth engine to help overcome the economic damage caused by Covid-19.

“In developing and deploying a clean hydrogen value chain, Europe will become a global frontrunner and retain its leadership in cleantech.”