Almost three million customers have moved to a new supplier in total in the first half of the year, according to a new report 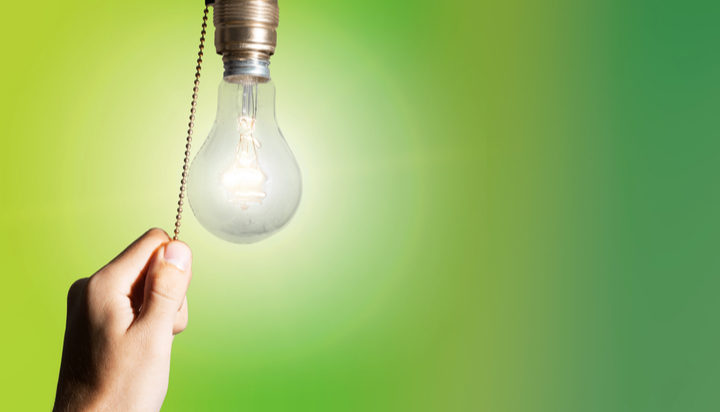 June saw for the first time since lockdown saw a spike in the number of customers who switched energy suppliers.

That’s according to the latest figures by Energy UK, which suggests 450,000 consumers switched energy provider in June, with a 1% increase from June 2019.

The report also suggests around three million customers had moved to a new supplier in total in the first half of the year, which is a 3.9% reduction compared with the same period last year, when a record 6.4 million customers switched.

During the last month, the majority of all switches were from larger to small and mid-tier suppliers.

Emma Pinchbeck, Energy UK’s chief executive, said: “It is positive that three million consumers have switched supplier in the first half of the year despite the pandemic.

“I’d encourage everyone to make sure they’re on the best deal either by getting in touch with their current supplier or by shopping around.”