While some of this reduction is expected in normal years due to the Lunar New Year public holiday and weather changes, levels were still 21% below the average for 2015-19 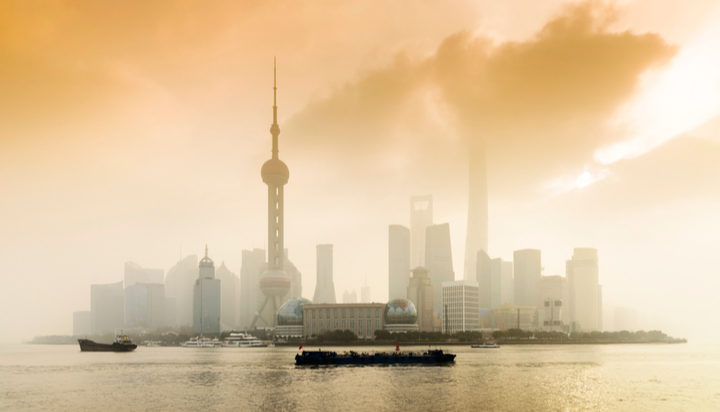 Nitrogen dioxide air pollution in China fell by 48% during the coronavirus lockdown.

That’s the suggestion from researchers at the University of Exeter Business School and NASA, who used data from satellites to measure levels of nitrogen dioxide in the atmosphere – the toxic gas is emitted by cars and factories when fossil fuels are burned.

Nitrogen dioxide levels across China fell sharply during February and March 2020 as businesses closed their doors, people began to work from home and quarantine measures were put in place – satellite data shows a 48% drop in nitrogen dioxide levels over the 20 days following the Lunar New Year on 25th January, compared with the previous 20 days.

While some of this reduction is expected in normal years due to the public holiday and changes in weather, levels were still 21% below the average for 2015-19.

Nitrogen dioxide rates fell by around 16% in each province after the first case was announced in each area as people began to stay at home and travel less, with lockdowns leading to a further reduction of 15% in each province once they were initiated.

Dr Fei Liu, Lead Author and Air Quality Researcher at NASA’s Goddard Space Flight Center, said: “This is the first time I have seen such a dramatic drop-off over such a wide area for a specific event. This year, the reduction rate is more significant than in past years and it has lasted longer.”