Plastic flows into the ocean ‘set to triple by 2040’

The cumulative amount of plastic in the ocean is forecast to reach 600m tonnes by 2040, equivalent in weight to more than three million blue whales 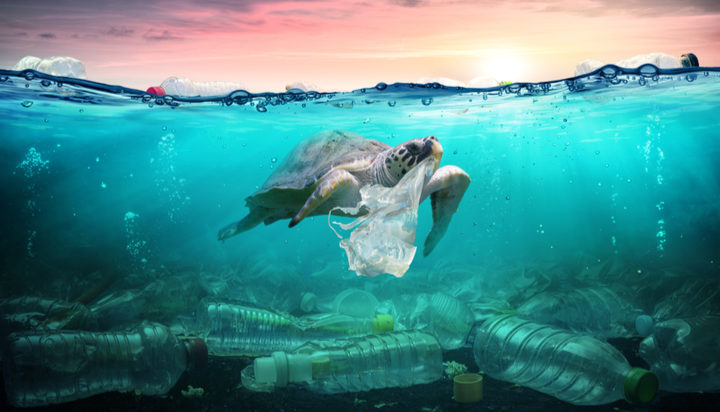 The annual flow of plastic into the ocean could nearly triple by 2040.

That’s according to a new report published in the Science Journal, which estimates the amount of plastic entering the ocean each year will grow from 11 million to 29 million metric tonnes in the next 20 years.

That is equivalent to nearly 50kg of plastic on each metre of coastline worldwide.

The cumulative amount of plastic in the ocean is also forecast to reach 600 million tonnes by 2040, which is equivalent in weight to more than three million blue whales.

The findings of the report also show current commitments from countries could reduce the volume of plastic flow by only 7% by 2040 and notes political action must be increased to tackle the issue.

Tom Dillon, Vice President for Environment at The Pew Charitable Trusts, said: “There’s no single solution to ocean plastic pollution, but through rapid and concerted action we can break the plastic wave.”