Almost 45% of capacity added was solar, which became the fourth-largest source of power on a capacity basis, according to BNEF’s new report 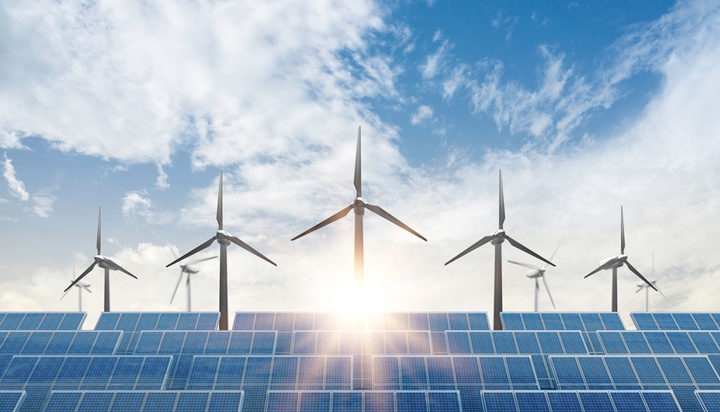 Solar and wind accounted for 67% of new power capacity added globally in 2019.

That’s according to a new report by the research consultancy BloombergNEF (BNEF), which suggests 45% of capacity added was solar with one-third of all countries making it their top choice.

With a record 118GW constructed, PV topped all other technologies in new-build terms.

The report highlights the growth of solar installations during the last decade, rising from 43.7GW of total capacity installed in 2010 to 651GW in 2019.

Solar in 2019 also outpaced wind, which has an installed total of 644GW and became the fourth-largest source of power on a capacity basis, behind coal, gas and hydro.

Luiza Demôro, BNEF Analyst and Lead Author of the study, commented: “Sharp declines in solar equipment costs, namely the modules that go on rooftops and in fields, have made this technology widely available for homes, businesses and grids.”