In 2018, emissions related to the country’s waste were 30% below the 2011 baseline, according to a Zero Waste Scotland report 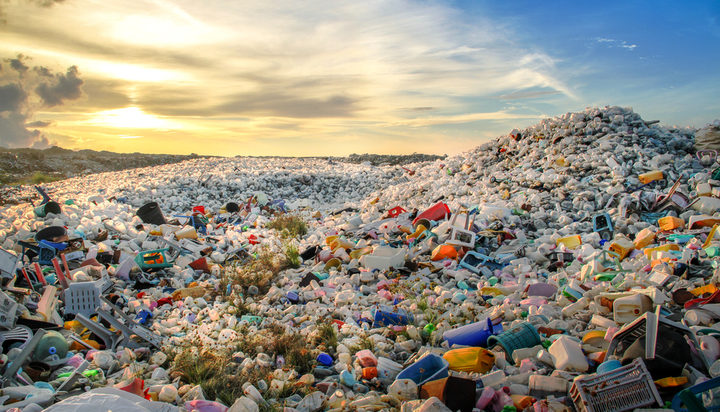 Carbon emissions associated with Scotland’s waste in 2018 dropped 11% to reach the lowest level since 2011.

That’s according to the latest research by Zero Waste Scotland, which suggests the country’s waste from its creation to its disposal created around ten million tonnes of carbon dioxide equivalent in 2018, a figure which stands 30% below the 2011 baseline level, which is when official reporting began.

According to the report, 2017 and 2018 were also the first years when more food waste was recycled than was sent to landfill or incineration.

Findings also show almost 80% of Scotland’s carbon footprint comes from all the goods, materials and services which we produce, use and often throw out after just one use.