Once operational, two carbon capture units at Drax Group’s power station are forecast to capture around four million tonnes of carbon dioxide a year each 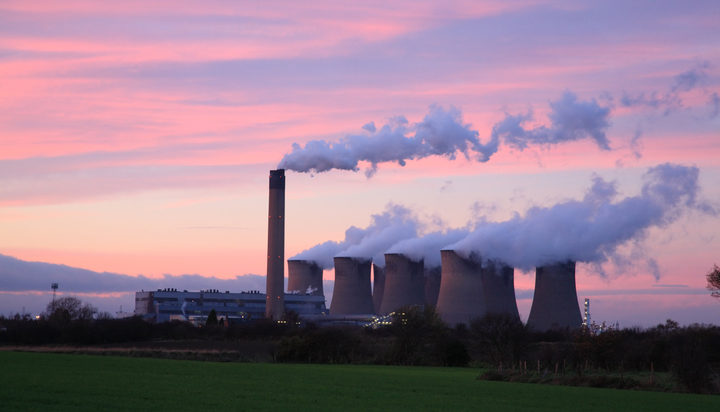 Australian engineering company Worley has been selected by Drax to provide the early front-end engineering and design (pre-FEED) for the first two carbon capture units at Drax Group’s power station in North Yorkshire.

Drax had previously piloted BECCS which generates renewable electricity while removing carbon dioxide from the atmosphere.

Once operational, these units are expected to capture around four million tonnes of carbon dioxide a year each.

This project could result in the power station becoming ‘carbon-negative’ and contribute to Humber’s ambition to become the UK’s first zero-carbon industrial cluster.

It also has the potential to inspire future decarbonisation projects from adjacent industries.

Vinayak Pai, Group President EMEA and APAC at Worley, said: “Through this project, we will be playing a key role in developing an exciting new carbon capture process scheme. This has the potential to be a game-changer in the fight against climate change.”