The country’s solar, wind and storage capacities will have to increase 11 times by 2050 compared to 2020 levels, according to a new report 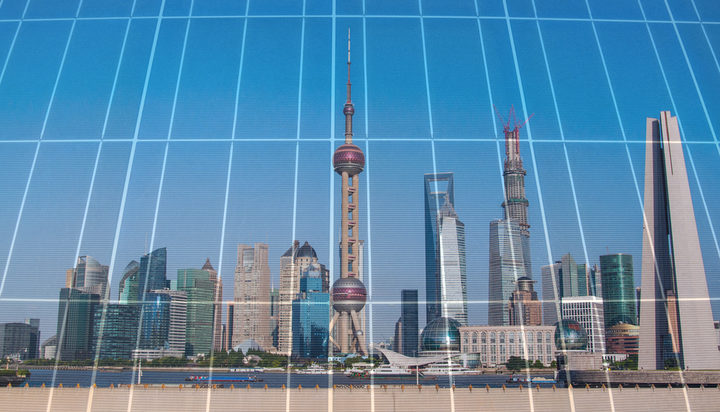 China’s carbon-neutrality goal would necessitate almost $5 trillion (£3.8tn) of investments to become a reality by 2060.

That’s according to a report by Wood Mackenzie, which estimates the country will have to increase solar, wind and storage 11 times to 5,040GW by 2050 compared to 2020 levels to be able to reach net zero.

The analysis suggests one of the obstacles in the way of carbon-neutrality is the lack of scalable low carbon alternatives in the industrial and transport sectors, whose carbon emissions reached 5.7 billion tonnes last year.

Industries such as steel cement, refining and chemicals would also require hydrogen and carbon capture and storage (CCS) to tackle carbon dioxide emissions, according to the report.

In addition, hydrogen production is predicted to grow fivefold to approximately 150 million tonnes by 2050.

Wood Mackenzie Asia Pacific Head of Markets and Transitions Prakash Sharma said: “Given China’s large heavy industry and machinery sector, it is crucial that China masters the use of CCS and forest sinks to offset the remaining emissions. Without it, China’s pledge to become carbon-neutral is really impossible.

“It is definitely a colossal task for a country using 90% hydrocarbons in its energy mix and annually producing more than ten million tonnes of carbon dioxide equivalent and in addition accounting for 28% of global total emissions.”