The initiative, which aims to become the most prestigious global environment prize in history, will see five £1 million prizes awarded each year for the next 10 years 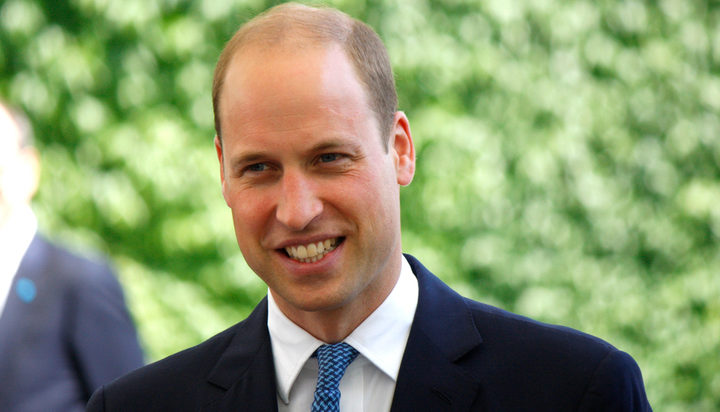 Prince William has launched the Earthshot Prize, an initiative that aims to become the most prestigious global environment prize in history.

The decade-long project will see £50 million awarded over the course of a decade to pioneers that will work to tackle climate challenges across climate and energy, biodiversity and nature, air pollution, and oceans.

The new prize is set to support scientific projects that will create new technologies to drive change and help repair the planet – five prizes worth £1 million each will be offered to winners each year.

The nominations for the first year will open on 1st November, with more than 100 nominating partners being invited to submit nominations of those individuals, communities, businesses and organisations who could win the Earthshot Prize.

Nominations will be screened as part of an independent assessment process run by Deloitte.

The prize money will support environmental and conservation projects that are agreed with the winners.

The launch comes after two years of work by Prince William and The Royal Foundation of The Duke and Duchess of Cambridge to develop a project which will support the global effort to protect and restore the environment.

Duke of Cambridge said: “People can achieve great things. And the next ten years presents us with one of our greatest tests, a decade of change to repair the Earth.”