Global consumption of meat reached 385 million tonnes in 2018, which translates to at least 1.7 gigatonnes of carbon dioxide emissions 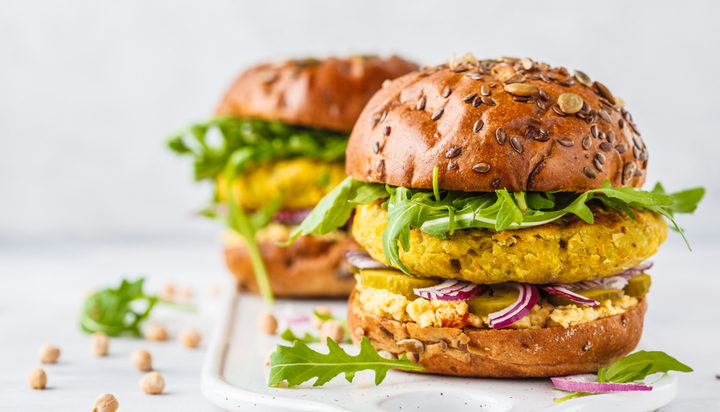 If 10% of the global animal market was replaced by plant-based food products, carbon dioxide emissions equivalent to 2.7 billion trees, covering an area of land larger than Germany, could be saved.

That’s according to a new analysis by food technology company Blue Horizon Corporation and PwC, which suggests a 10% shift of the global animal market could avoid around 176 million tonnes of carbon dioxide emissions, free 38 million hectares of land and save 8.6 billion cubic metres of water every year.

The findings of the report also show global meat consumption reached 385 million tonnes in 2018, which accounts for at least 1.7 gigatonnes of carbon dioxide emissions.

The report also suggests worldwide, around 38% of habitable land is used for industrial animal agriculture, equivalent in size to the US, Russia, China and India combined.

Björn Witte, Chief Executive Officer of Blue Horizon, commented: “This work is an important step in helping people to understand how the decisions we make about our protein consumption impact our environment.”