It commissioned almost 40GW in 2020, equivalent to building more than one large plant every week 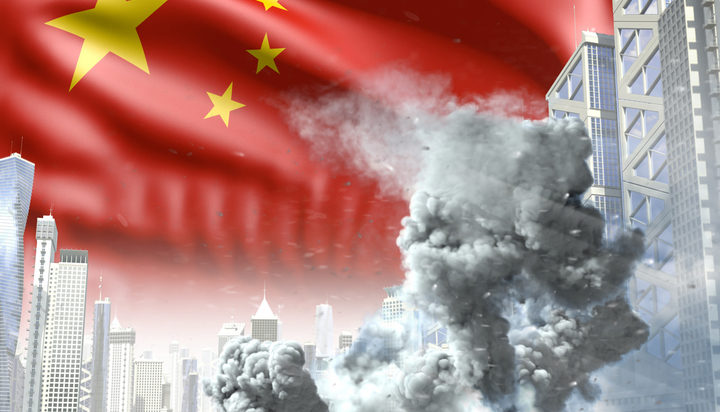 China built more than three times as much new coal power capacity as all the other countries in the world combined last year.

That’s according to a new survey by the San Francisco-based think tank Global Energy Monitor (GEM) and the independent organisation Centre for Research on Energy and Clean Air (CREA), which suggests China commissioned 38.4GW of new coal plants last year.

That translates to more than one large coal plant every week.

The research, which surveyed global coal-fired units through to 31st December, also shows 73GW of new coal power projects started in China, which is five times as much as in all other countries.

The report demonstrates Chinaʼs coal fleet grew by 29.8GW in 2020, while in the rest of the world’s net capacity decreased by 17.2GW.

The Chinese President Xi Jinping has recently announced pledge for the country to be carbon-neutral by 2060.