India’s coal power shrinks for second year in a row

A new study shows coal fell by 5% in 2020, caused by a drop in electricity demand and a rise in solar generation 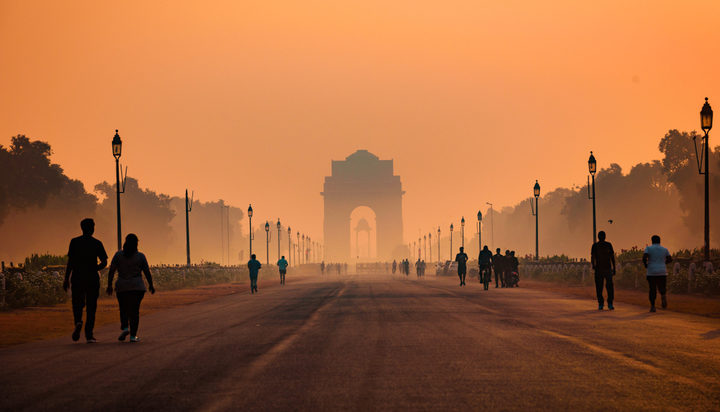 Coal power in India saw a decline for the second consecutive year in 2020.

That’s according to new research by the independent energy think tank Ember, which suggests the country’s coal-fired electricity generation fell 5% last year as a result of reduced electricity demand amidst the coronavirus pandemic.

The report, which analyses new data from India’s Central Electricity Authority, shows that coal fell by 51TWh in 2020, caused by a 36TWh, around 3%, fall in electricity demand and a 12TWh rise in solar generation.

However, coal still remains the dominant source of electricity, generating 71% of India’s electricity in 2020, the study claims.

Ember’s report predicts that India’s coal-fired generation will continue to plateau this decade, if electricity demand is ‘structurally’ impacted by Covid-19.

The output will also depend on whether India will be able to deliver its 2022 target for wind and solar generation, which would require more than double the generation seen in 2020.

Aditya Lolla, Ember’s Senior Analyst, said: “As India recovers from the Covid-19 pandemic shock, the choices it makes in the next decade will make or break its coal-to-clean electricity transition. Now the focus must be on building enough new solar and wind capacity to meet increasing electricity demand.

“That would mean the new wave of coal plants coming online in the next few years can be used to replace India’s oldest and dirtiest coal plants. As the world’s second-largest coal generator, all eyes are on India in this crucial decade of climate action.”