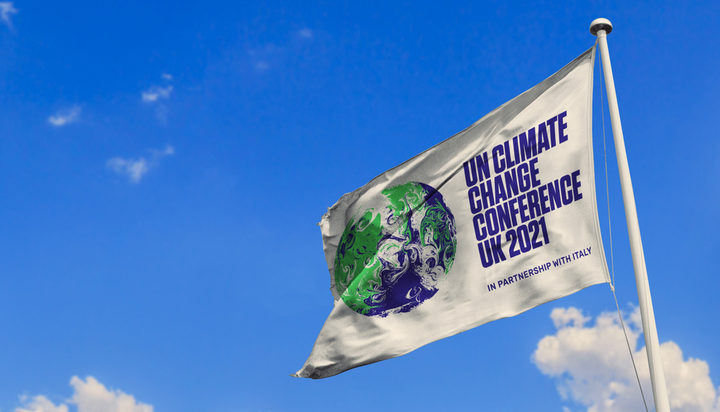 An interim report by the Business, Energy and Industrial Strategy Committee (BEIS) has stated that the government’s ambitions for the COP26 climate summit in November need to be clearer.

It highlights that the government has so far provided no details as to how the success of each of its headline ambitions will be measured. BEIS has called for more clarity in relation to the summit to ensure maximum potential for agreements and understanding can be achieved.

The report has also made recommendations to ensure all countries, including developing nations, are able to participate in light of the pandemic and global vaccination programmes.

The Committee’s report follows the key commitments that were made during its evidence sessions with COP President Alok Sharma and his predecessor Claire O’Neill.

It also suggests imminent action is necessary before Mr Sharma begins to engage with Parliament over the next nine months and stresses the government needs to accept the Climate Change Committee’s sixth carbon budget advice, which covers the period of 2033 until 2037.

Darren Jones, Chair of the BEIS, commented: “COP26 this November must conclude with countries around the world setting out their road maps to delivering on the Paris Agreement targets set five years ago.

“The British government must put sufficient resource behind these global negotiations to ensure that agreements are reached at COP26 which both commit and help each country to make the required changes.

“We have concluded that the current ‘themes-based’ approach to COP26 is too broad, without clear measures for success and that more focus needs to be given to the overriding necessity to agree deliverable policies that keep global temperature rises to as close to 1.5°C since 1990 as possible.”