Delhi continued to be the most polluting capital in the world, a new IQAir quality report finds 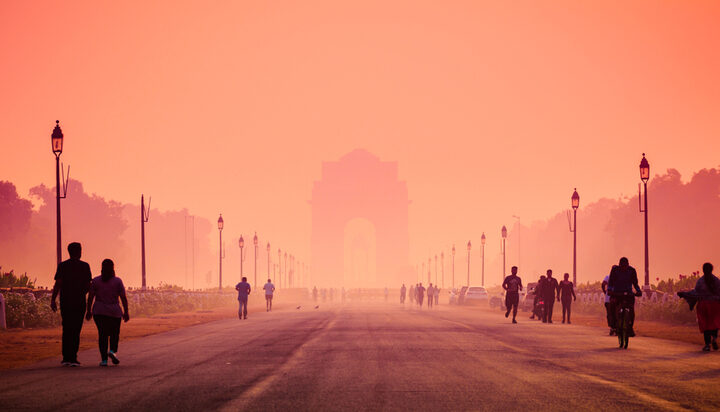 That is one of the findings from the IQAir quality report, which shows air pollution was still at very high levels despite some air quality improvements driven mostly by the lockdown restrictions imposed by governments.

According to the study, almost half of all European cities surpassed the WHO’s target for annual PM2.5 pollution.

The analysis found that 22 of the top 30 most polluted cities globally are in India with Delhi being featured as the most polluting capital in the world.

South Asia is the most polluted region of the world with Bangladesh, India and Pakistan sharing 42 of the 50 most polluted cities worldwide, the report suggests.

Paris, London and Seoul were the cities with the biggest drop in particulate pollution, around 16%, compared to 2019.

Frank Hammes, Chief Executive Officer of IQAir, said: “We hope this report will highlight that urgent action is both possible and necessary to combat air pollution, which remains the world’s greatest environmental health threat.”