That is according to a report by Imperial Business School and the IEA, which suggests a better risk/return profile for clean energy over fossil fuels 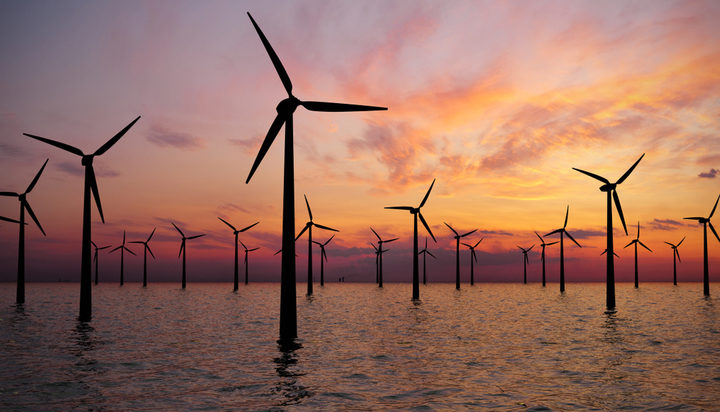 That is according to a report by Imperial Business School and the International Energy Agency (IEA).

Across all four, renewable power investment outdid that of fossil fuels over the last 10 years. Fossil fuel portfolios were much more volatile each year in the global and advanced economy sectors, with a steadier performance being demonstrated by renewable portfolios.

The results demonstrate a better risk against return profile for renewable power in both typical market conditions and during more turbulent times for the global economy. The report found that the renewable investment market had more resilience to the pandemic, whereas fossil fuels suffered.

The report states that although the better performance is clear, there is still a large gap between government targets and the total investment in renewable energy.

It stresses that governments, companies and the financial community all have to play a role in developing projects and providing the capital needed to address the investment in clean energy.

Dr Charles Donovan, Executive Director of the Centre for Climate Finance & Investment at Imperial College Business School, said: “Our research demonstrates that all over the world renewable power has outperformed fossil fuels.

“It’s been the same story for more than a decade, yet total investment is still lagging. National regulators, particularly in the United States, must get to work on the reforms needed to level the playing field for clean energy investors.”