Parts of eastern and southern England could face the highest threat level several days a year, according to a new report 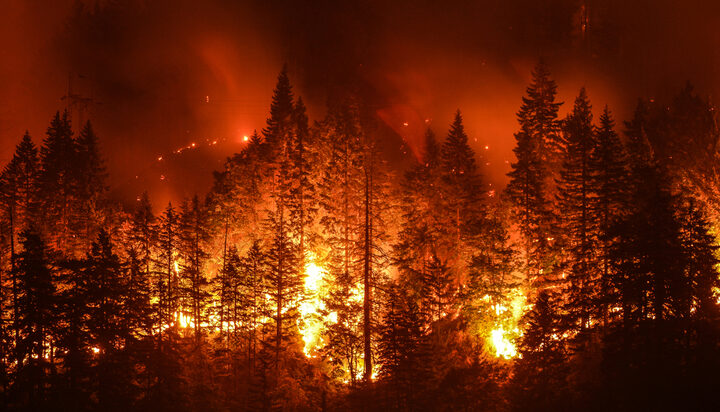 Parts of the UK could soon face an ‘exceptional danger’ of ‘once-in-a-century’ wildfires because of climate change.

That’s according to a new study, led by the University of Reading, which predicts parts of eastern and southern England may find themselves at the very highest danger level on nearly four days every year on average by 2080.

That compares with those conditions occurring just once every 50 to 100 years today.

Scientists predict that conditions that lead to wildfire could be nearly five times more common in some regions of the UK.

Their estimate is based on the current pattern of rising temperatures and less summer rainfall.

Professor Nigel Arnell, a climate scientist at the University of Reading who led the research, said: “Extremely hot and dry conditions that are perfect for large wildfires are currently rare in the UK, but climate change will make them more and more common.

“In future decades, wildfires could pose as much of a threat to the UK as they currently do in the south of France or parts of Australia.

“This increased fire danger will threaten wildlife and the environment, as well as lives and property, yet it is currently underestimated as a threat in many parts of the UK.”