Is British Airways the ‘second biggest’ airline polluter in Europe? 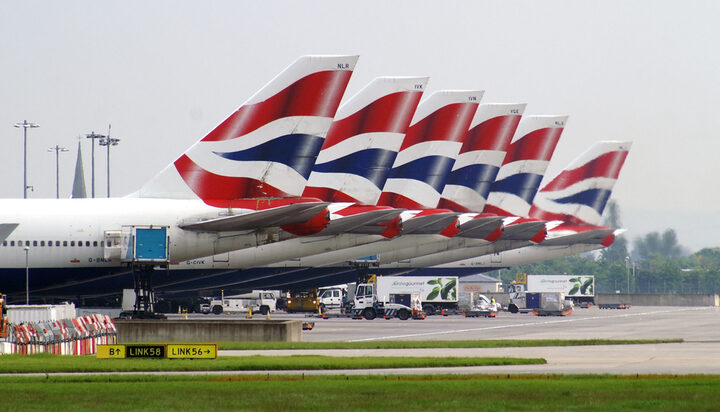 A new study has named British Airways as the second biggest airline polluter in Europe for 2019.

The research by the campaign group Transport and Environment (T&E) suggests the company’s emissions account for as much carbon emitted from all vans on the UK’s streets.

T&E, which is a European umbrella of non-governmental organisations working in the field of transport and the environment, has worked with Carbon Market Watch and compiled the data following Freedom of Information requests for official national statistics.

Matt Finch, UK policy manager at T&E, said: “The UK’s aviation industry has an emissions addiction. Total carbon dioxide pollution from UK international flights is the same as all of the UK’s vans and trucks.

“Now that the cat is out of the bag, we need a coherent plan to ensure that as the lockdown eases and flights increase, aviation does not derail the UK’s commitment to meeting its climate goals. 2019 should come to be seen as the peak in UK aviation emissions.”

In a statement, BA said: “Our parent company IAG was the first airline group in the world to commit to net zero carbon emissions by 2050 and while there is no single solution to this challenge we’ve built a clear roadmap to get us there.

“We’ve invested in new aircraft which are up to 40% more fuel-efficient than those they replace, introduced carbon offset and removal projects, invested in the development of sustainable aviation fuel with two major projects in the UK and US and have recently partnered with ZeroAvia to further the development of zero-emissions hydrogen-powered aircraft.”