During his last days in office, Donald Trump pushed ahead with the sale for the rights to drill for oil 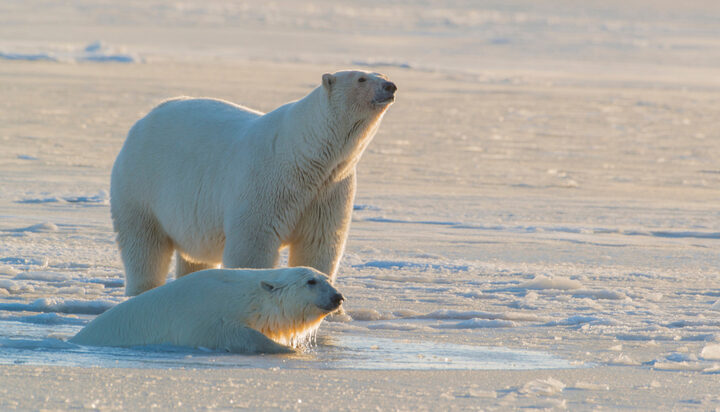 The US Department of the Interior has suspended all drilling leases in Alaska’s Arctic National Wildlife Refuge (ANWR), given during the last days of the Trump Administration.

The ANWR is the largest national wildlife refuge in the country and home to a large variety of species, including polar bears, eagles and migratory birds.

The leases will be undergoing a review under the National Environmental Policy Act.

The Bureau of Land Management began administering an oil and gas programme in the Coastal Plain of the Arctic Refuge and held a lease sale on 6th January issuing ten-year leases on nine tracts covering more than 430,000 acres.

In his first day in office, Joe Biden issued an executive order directing the Interior Department to review oil and gas activity in the Arctic Refuge.

After conducting the review, the Department identified failings in the decisions supporting the leases.