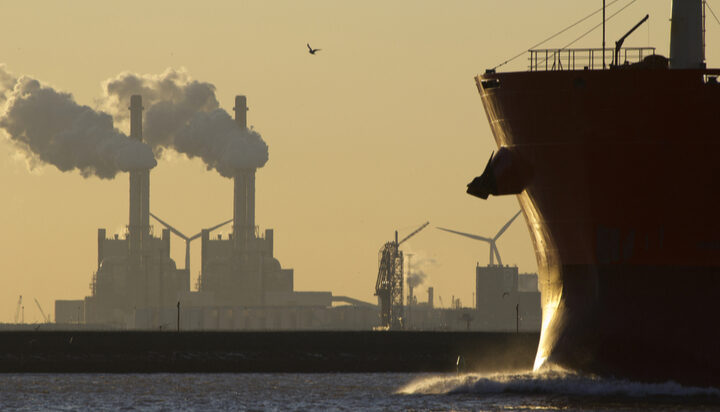 The Dutch Government has announced a massive investment of €2.1 billion (£1.8bn) in what it claims to be Europe’s first and largest carbon capture and storage project.

The ‘Porthos’ project, which is being developed by a group of companies, including oil giants Royal Dutch Shell and ExxonMobil, will capture carbon emissions from factories and refineries in the Port of Rotterdam, the Netherlands, transport and store them in empty gas fields beneath the North Sea.

The project is predicted to store approximately 2.5 million tonnes of carbon dioxide a year.

The funding of Porthos is part of a €4.6 billion (£3.9bn) government package to support the development of 3,500 low carbon projects.

Yeşilgöz-Zegerius, Secretary of State for Economic Affairs and Climate, said: “I am delighted that we can grant subsidies to almost 3,500 sustainable and cost-effective projects. This is not only essential for our climate goals but also to keep the transition affordable.

“The subsidy for the development of the Porthos project also stands out to me. This will be the first large-scale CCS project in the EU. A great first that also makes an important contribution to the climate goals.”