The city saw a 29% reduction in polluted air during 2020, according to the local authority’s official data 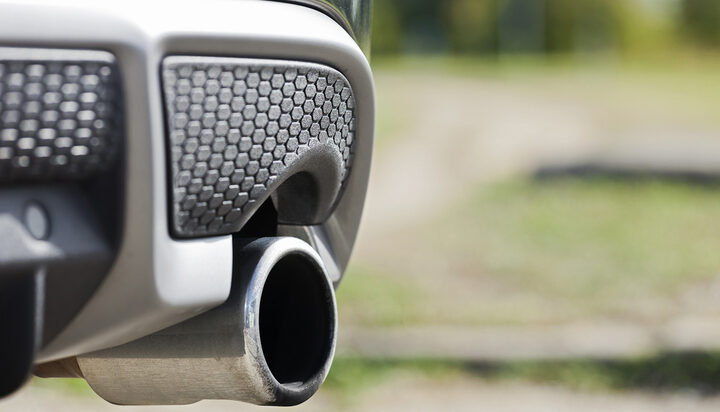 Oxford‘s air is at its lowest level of pollution since air pollution data was first monitored in 1996.

The new data published by the local authority suggests all 71 monitoring stations across the city were within the national legal limit of 40µg/m3.

The report records an average 29% reduction of nitrogen dioxide (NO2) levels in the last year.

NO2 is a highly poisonous gas and extensive exposure can have a detrimental impact on human health.

The analysis estimates a 60% drop in NO2 levels due to the fact that fewer people were travelling in their cars.

Councillor Tom Hayes, Deputy Leader and Cabinet Member for Green Transport and Zero Carbon at Oxford City Council said: “The city has taken action to meet a public health crisis in the last year, we should be willing to do so for that other invisible public health crisis, air pollution, which hurts the poorest and marginalised in our city the most.

“We need to back the bus, go on boosting the biking boom we’ve started, electrify a lot more transport, and make a success of Britain’s first Zero Emission Zone piloting this year.”