The ten coal plants will now be replaced with renewable sources 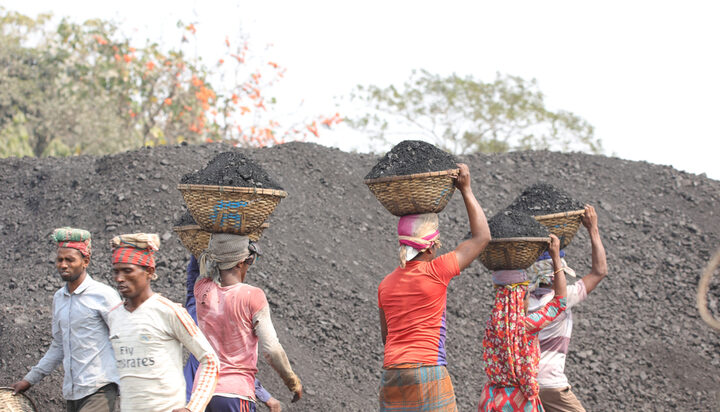 The total power production capacity of these projects would have been 8.4GWh.

The government has reinstated its priority for renewable energy sources, including solar, wind and ocean energy.

It also unveiled plans to import hydropower from neighbouring states of Nepal and Bhutan.

Nasrul Hamid, Minister of Power, Energy and Mineral Resources, said: “Our aim is to produce 40% of the total electricity from renewable fuel by 2041. We are working on that goal.

“Along with this, electricity generated from renewable fuel will be brought to the country through international transmission. Our main aim is to provide uninterrupted electricity as well as environmental protection.”