University of Cambridge has the highest percentage of electric vehicles in its fleet, according to a new report 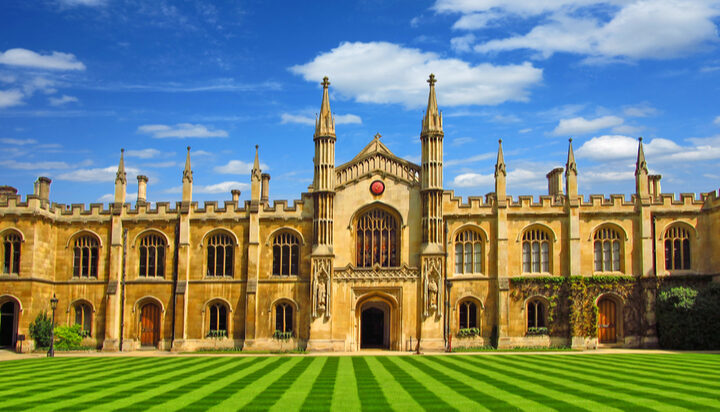 The University of Cambridge has the largest electric vehicle (EV) fleet among 132 institutions across the UK.

A new report by Group 1 Automotive which is based on a Freedom of Information request to universities, suggests EVs make up a whopping 69% share of the University of Cambridge’s fleet.

The university’s 39 EVs outnumber its 12 petrol and 4 diesel cars.

According to the research, which asked the universities how many cars they own and lease in their fleets,  Manchester Metropolitan University and the University of the West of Scotland, follow next with 67% and 56% EV share of their fleets respectively.

The analysis also shows the University of Liverpool has the second most diesel vehicles out of all universities surveyed, with 73 cars.

In November last year, the government announced new cars and vans which are powered by petrol and diesel will be banned in the UK from 2030.