Around 453,000 energy switches were recorded last month, according to the latest ElectraLink report 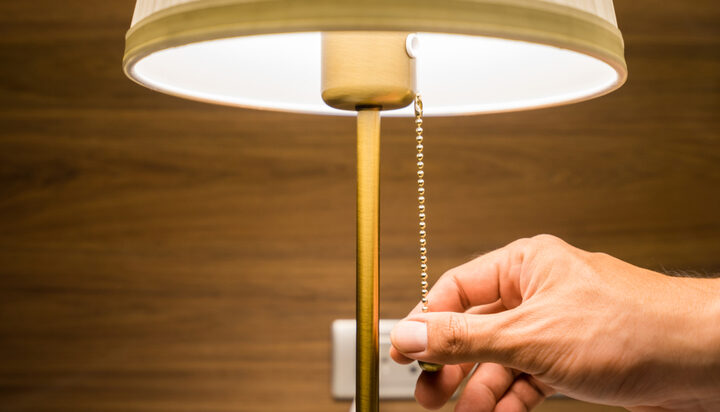 That’s according to the latest report by ElectraLink, which estimates that around 453,000 energy switches were recorded last month.

That is almost 16% less than July last year and the lowest July since 2018.

The analysis also notes that the six-month average has not hit a new high since summer 2019.

ElectraLink estimates that so far this year, nearly 3.4 million changes of supplier have occurred.