Jacobs will carry out engineering work as part of a $1.2bn programme to extend the operating life of the Koeberg Nuclear Power Plant 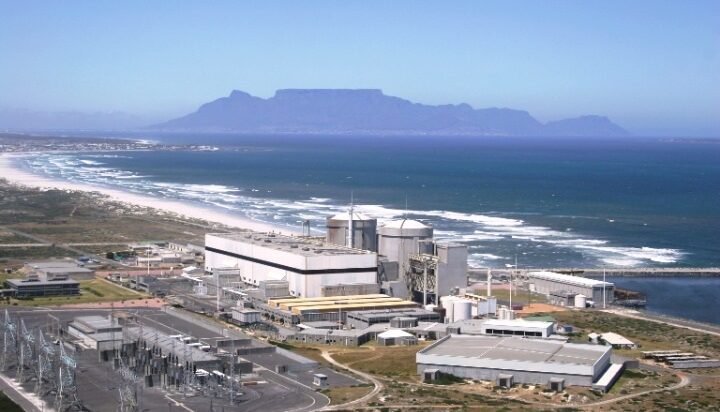 That is part of a $1.2 billion (£870m) programme to extend the operating life of the Koeberg Nuclear Power Plant near Cape Town, which generates 5% of the country’s electricity.

The nuclear plant, operated by the public utility Eskom, will be modified to prepare the installation of six new steam generators, replacing the current systems which have been in service since 1984.

The work is scheduled to start during a planned outage in January next year.