A new plant will be built in Denmark to supply the Danish shipping giant A.P. Moller – Maersk with an estimated 10,000 tonnes of green methanol 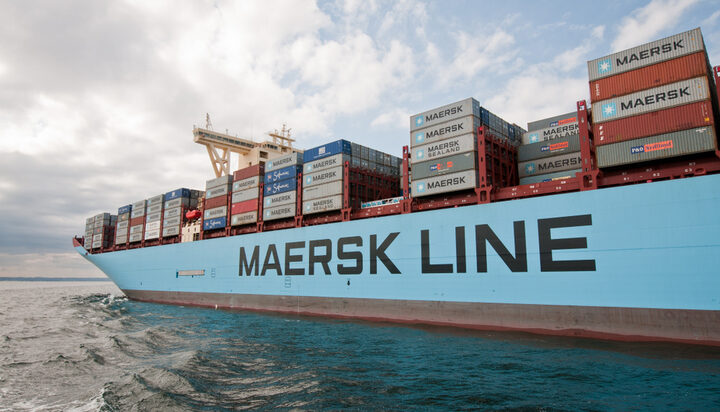 Danish shipping giant A.P. Moller – Maersk has announced a new partnership that will enable the company to secure green fuel for its first vessel to operate on carbon-neutral methanol.

REintegrate, a subsidiary of the Danish renewable energy company European Energy plans to build a new facility that is forecast to produce approximately 10.000 tonnes of green methanol.

That will be enough to cover the estimated annual fuel consumption of the firm’s container vessel.

The e-methanol will be produced from solar power sourced from a solar farm in Denmark.

Henriette Hallberg Thygesen, Chief Executive Officer of Fleet and Strategic Brands at A.P. Moller – Maersk, commented: “This type of partnership could become a blueprint for how to scale green fuel production through collaboration with partners across the industry ecosystem, and it will provide us with valuable experiences as we are progressing on our journey to decarbonise our customers’ supply chains.”

Knud Erik Andersen, Chief Executive Officer of European Energy, said: “While renewable energy is becoming more and more common in the energy mix of electricity consumption, this is one of the first steps in heavy transportation towards using 100% renewable energy.”