They will work on a mixed pile of non-radioactive waste, with the aim of proving they can increase recycling rates, reduce the number of waste containers sent for disposal and reduce the hazard to people and the environment 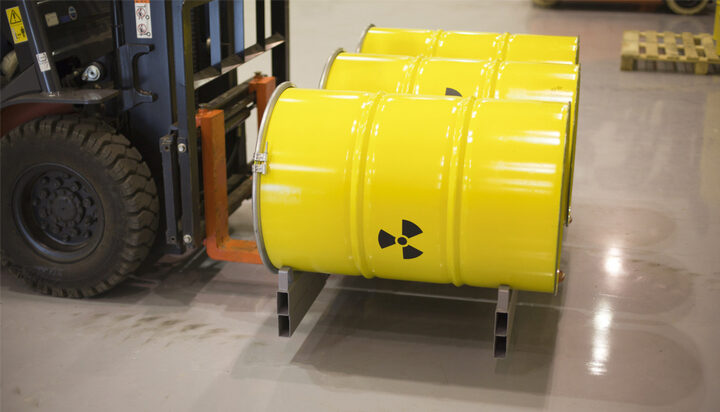 Five companies and their consortia have been awarded contracts worth up to £900,000 each to build demonstrators for their ideas to tackle radioactive waste in the UK.

They will work on a mixed pile of non-radioactive waste, with the aim of proving they can increase recycling rates, reduce the number of waste containers sent for disposal and reduce the hazard to people and the environment.

The ‘Sort & Seg’ innovation competition, launched in July 2020, set the challenge of finding ways to sort and segregate mixed radioactive waste at some of the UK’s oldest nuclear sites.

The first phase of the competition was run in partnership with the Nuclear Decommissioning Authority (NDA), Magnox, Sellafield and Innovate UK.

Sara Huntingdon, NDA’s Head of Innovation said: “We’re extremely impressed with the calibre of proposals received from the supply chain and I am delighted that we’ve been able to increase the number of companies we’re taking through to the next phase.

“We had originally planned to fund three demonstrators but because we received such a broad range of ideas which could benefit our sites in future, we’re taking more forwards into phase two. We have increased the total value of the competition to £5.5 million, which really demonstrates our ongoing commitment to research and development. This is good news for the supply chain and it gives us access to more innovative techniques and approaches that could help deliver the NDA’s mission safer, faster and in a way that costs less in the future.”