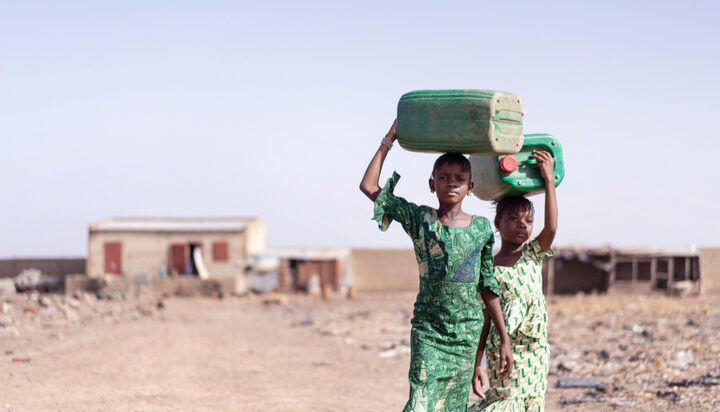 New-born babies could face seven times more heatwaves throughout their lives than their grandparents if current climate policies continue to stagnate.

That’s the view of new research led by Professor Wim Thiery of the University of Brussels (VUB).

The study reveals that climate change will have a worse impact on poorer children, creating further inequality worldwide.

Not only will children supposedly experience more heatwaves but live through 2.6 times more droughts, 2.8 times as many river floods and double the number of wildfires than those born 60 years ago.

The research team collated the data of what extreme weather events were experienced for every generation born between 1960 and 2020 and found a trend that if global temperatures do not stop rising the results could be catastrophic.

Under a 3°C warming scenario, a 6-year-old in 2020 could face 36 times more heatwaves than someone living through pre-industrial climate conditions and if the temperatures raise to 3.5°C this number rockets to 44 times as many.

According to the findings, even if levels are kept to 1.5°C of warming, the experiences of people born after 1980 will still have never been experienced before. “This basically means that people younger than 40 today will live an unprecedented life even under the most stringent climate change mitigation scenarios”, Professor Thiery commented.

Young generations is more low-income countries will also bare the brunt of these impacts far more than their wealthier counterparts.

“We even have strong reasons to think that our calculations underestimate the actual increases that young people will face”.

He concludes: “Our results underline the sheer importance of the Paris Agreement to protect young generations around the world.

“If we manage to drastically reduce our emissions in the coming years, we can still avoid the worst consequences for children worldwide. At the same time, a sobering message for the youth in low-income countries emerges, where incredibly challenging extreme events are robustly projected, even under the most stringent of climate action futures.”