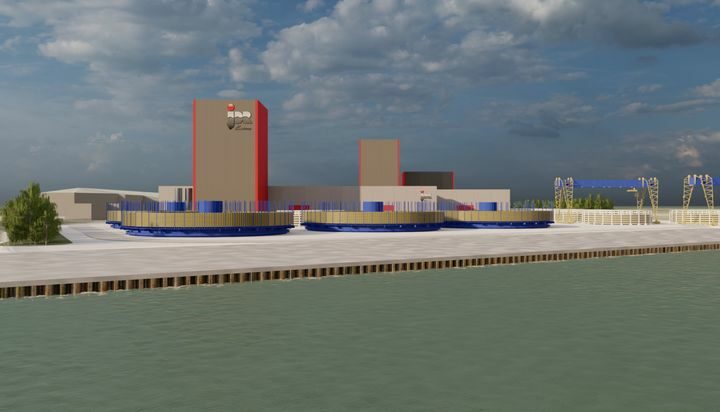 Britain has seen a record-breaking investment in its offshore wind manufacturing sector this year.

That is the highest annual amount since the industry began in the UK in 2000, the trade association suggests.

Yesterday, JDR Cables unveiled plans to build a new factory in Cambois near Blyth in Northumberland, creating 170 jobs, as part of a public and private investment of £130m.

In March, GE announced it will transform a former steelworks site on Teesside into a high-tech plant producing turbine blades, creating an estimated 750 direct jobs.

RenewableUK’s Chief Executive Officer Dan McGrail said: “This record year of over £900 million of investment in major British offshore wind manufacturing plants shows that the 2020s is the decade of delivery for the UK’s offshore wind sector.

“The offshore wind industry is making good on its commitments to create tens of thousands of jobs and attract billions in investment in state-of-the-art factories around the country. 26,000 people already work in this sector and that’s set to increase to 69,000 over the next five years.”