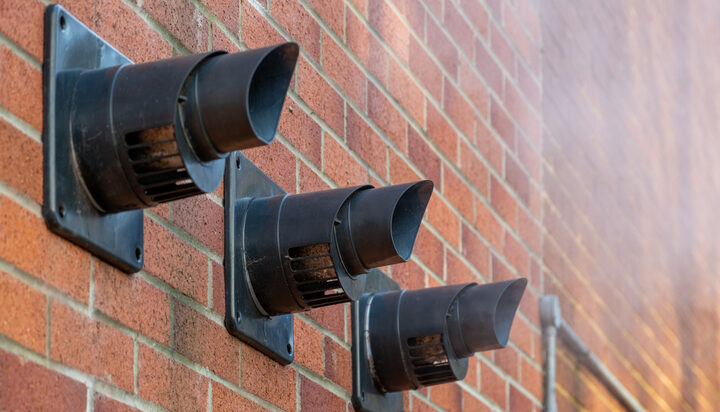 The amount of carbon dioxide emitted by Britain’s boilers is more than double the emissions of all the gas-fired power stations in the UK.

The staggering finding comes from a new study by the climate charity Possible and the social enterprise Scene, which estimates that UK’s boilers also produce more than eight and a half times more harmful nitrogen oxide (NOx) gases than power plants.

NOx is an air pollutant harmful to human health.

The study also found that boilers in a city the size of Leeds alone would emit the same amount of carbon as a gas-fired power station.

According to a recent analysis by Greenpeace of the 21 countries for which data was available, the UK came last on heat pump sales last year, with just 1.3 heat pumps sold per 1,000 households.

Neil Jones, Campaigner at Possible, said: “Amidst a frightening gas price crisis, and a decade of opportunity wasted by the government to insulate our homes, supporting households to begin switching to clean heat pumps has come suddenly into focus.

“It’s high time the government finally gave us all the tools we need to modernise our homes and ensure a safer, cleaner future.”